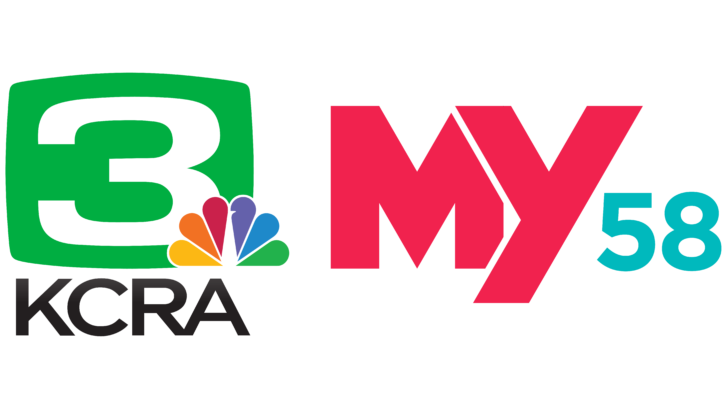 “I don’t think the parkway has ever been a place where there have not been illegal campers, some people choose to be out here, the number of campers over the last three years has drastically changed,” said Dianna Poggetto, executive director of the American River Parkway Foundation.

“It used to be just in the lower reaches, now the campsites are up and down the entire parkway…for people to visually understand the impact, if it wasn’t for the parkway foundations volunteers, and even Sacramento County Regional Parks maintenance crews, we would be standing in a, in a, it would look like a landfill,” Poggetto said.

Poggetto and the American River Parkway Foundation have not taken a stance on any legislation being discussed at this time.