Executive Director Dianna Poggetto and Board Member Karen Doron discuss the Parkway Foundation’s support for the County’s recent illegal camping ordinances on the caveat that the County continue to make finding shelter for the unhoused a priority. Poggetto discusses recent actions from the Parkway Foundation to address illegal camping. Doron urges the community to keep their minds open when it comes to shelter proposals. 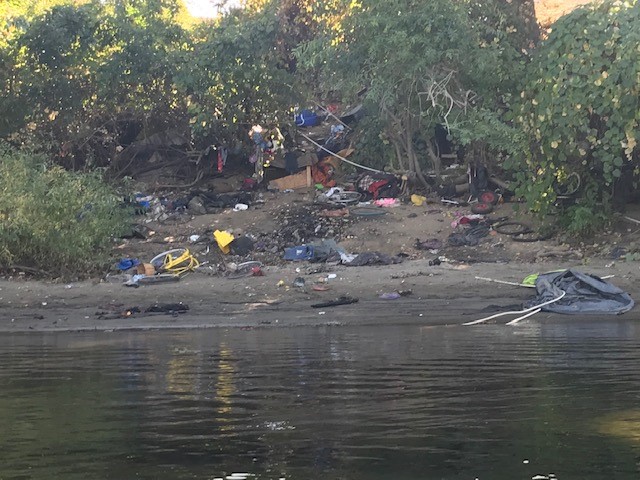 There are an estimated 2,000-3,000 illegal campers along the full 23-mile stretch of the Parkway. The lack of action from our local leaders to address this issue drove the Parkway Foundation to submit a Demand Letter to the County of Sacramento and City of Sacramento in January 2022 pressing for coordination and action on finding solutions. Since the submission of our letter, we have connected with local leaders, business leaders, other Parkway advocates, advocates for the unhoused and media. We also held a clean-up for local leaders so they could get a firsthand perspective of the destruction that’s taking place on the Parkway and discuss solutions.

Through our discussions, this is what we’ve learned:

The conversations continue and we have exciting news that will come soon.

To highlight the devastation, the Parkway Foundation developed the Parkway in Peril video, which was released during a panel discussion about solutions to solving this issue.

The Parkway Foundation also formed the American River Parkway Fire Safe Council, a group of 60 organizations focused on implementing fire mitigation solutions outlined in a 2015 study that was commissioned by the County of Sacramento. 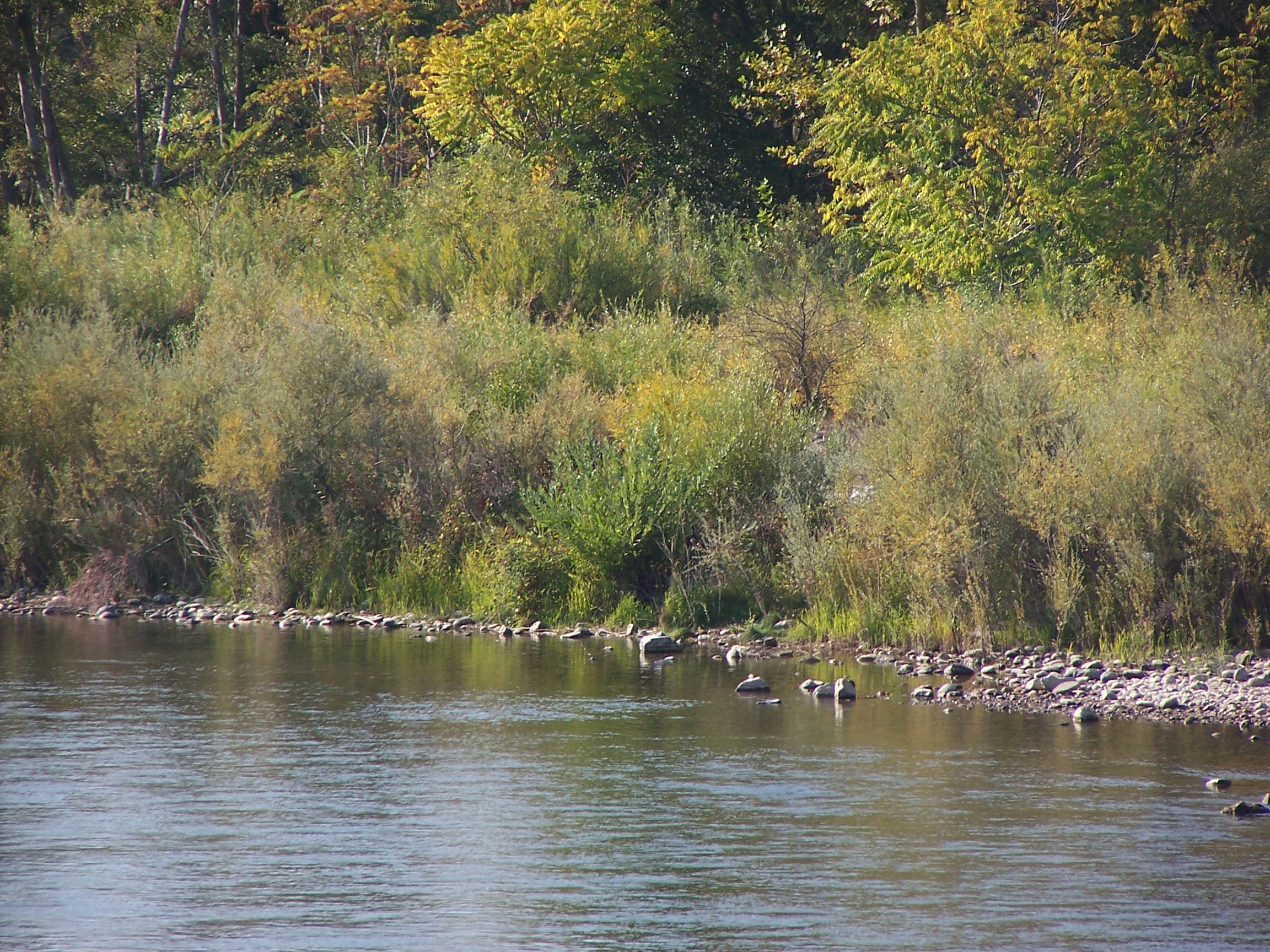 Portions of the Parkway not in any of the 11 established recreation areas (i.e. Discovery Park, River Bend Park, Rossmoor Bar) are considered open space. The Parkway Foundation is attempting to work with the County to assume responsibility of vegetation management of the open space so that the County can continue to focus on established recreation areas as the priority.

This was also included in our Demand Letter.

How You Can Get Involved

We rely on the community to help us drive solutions, which is why we formed our Voice of the Parkway Coalition. This is a coalition of concerned Parkway users, local businesses, organizations and corporations focused on solutions that support the conservation of the Parkway.

Voice of the Parkway Coalition

The Parkway is in crisis and we need your help. Learn more about our coalition and how you can play a role in protecting Sacramento’s greatest natural resource.

Conversations around the issues impacting the Parkway need to happen, which is why we produced Parkway in Peril video.

The American River Parkway Foundation is leading a group of more than 60 organizations in fire mitigation efforts on the Parkway.

Local leaders joined Parkway Foundation volunteers, board members and staff on March 12, 2022 for a clean-up near the Northgate River Access that allowed them to get a firsthand perspective at the destruction that’s taking place on the Parkway and discuss solutions.