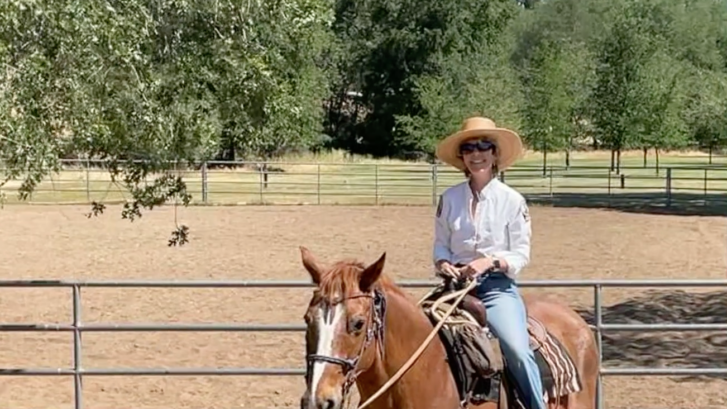 I moved to Sacramento from Los Angeles in 1974, newly married and a recent nursing school graduate.  Since that time, I have enjoyed the serenity and beauty of the American River Parkway.

From walking the family dog on dirt paths, teaching my two young sons to bike on the paved trail and paddling on the river in our canoe when they were in Cub/Boy Scouts, each time on the Parkway provided an experience to be immersed in its natural beauty and wonder.

Since 1993, I have been privileged to enjoy the Parkway from the back of a horse, meandering down the trails. My rides often involve stopping when children and adults ask to pet my horse, educating them about horse behavior, providing directions — and, on occasion, providing some basic first aid.  Since 1999, I have been a member of the American River Volunteer Equestrian Trail Patrol (ARVETP) which is how I became more involved in, and learned more about, the Parkway.

The ARVETP, incorporated since 1995, has been working in concert with Sacramento County Regional Parks serving as ‘eyes and ears’ on the Parkway.

It allows me to meet new people, talk about the amazing wonders of the Parkway, and how we can all be better stewards of the ‘jewel’ that is in our midst.

Since 1998, the ARVETP has been an American River Parkway Foundation (ARPF) volunteer mile steward – first serving as volunteer stewards for Mile 10N, then Mile 3N and at present Mile 14S.  Along with trash pickup and assistance with ARPF’s Great American River Clean Up (GARCU), members of the ARVETP have provided countless hours of trail maintenance.

This trail maintenance is done, sometimes literally, from the back of a horse when riding on trails clipping overhanging branches that obstruct the trail for users.  More involved and labor intensive work days have also occurred working with the ARPF, the California Conservation Corps, and Sacramento County Regional Parks staff to assist with cutting/removing downed trees, bushes that block trail access, placing signage, and opening up trails that have become overgrown and unused.

Personally, I value the opportunity to represent the ARVETP as their ARPF volunteer mile steward, as it allows me to meet new people, talk about the amazing wonders of the Parkway, and how we can all be better stewards of the ‘jewel’ that is in our midst.

Having walked, ridden a bike, canoed, kayaked and ridden a horse along the Parkway, I have to be honest in saying that riding my horse is my favorite activity.  The slow pace of the trail allows me to see animal life up close, and I love stopping for people on the trail, allowing them to meet my horse.

It is amazing how a horse becomes a ‘magnet’ providing me with the opportunity to share what a wonderful asset the Parkway is and how we can all support it and make the trails safe for everyone that wishes to use them. 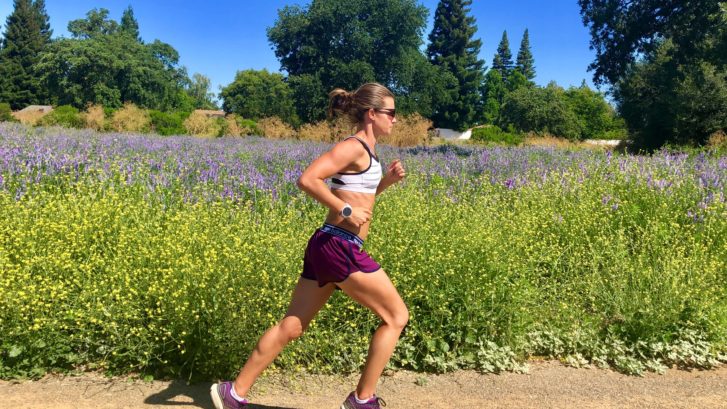 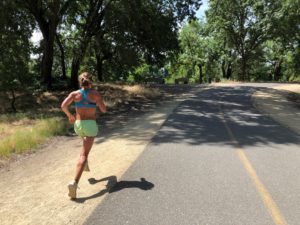 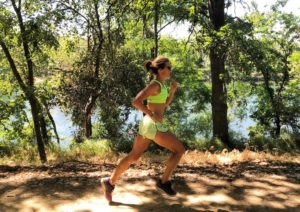